And The Changes Keep Coming Faster 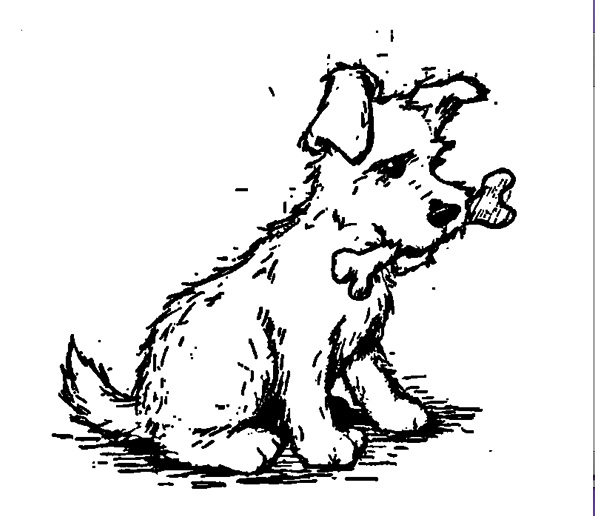 In 2010, Red Room asked writers to write about getting older...and, as it does today, when the discussion swung to publishing, many lamented the changes that they were seeing. I had a slightly different take. I still do.  That much hasn't changed.

Give Me New Tech

I love that episode of NCIS where the power is knocked out and the team has to go all "old tech" (Polaroid cameras, visually comparing fingerprint cards, etc) to solve the crime. The boss is gleeful because he hates the computers and the rest of the crew are frustrated. At the end, they all acknowledge that they can indeed get the crime solved this way. It just takes longer and the work is much harder.

One of the things I've seen as I grow older is how much easier publishing has become with "new tech." During my college days, a software package called Pagemaker was changing how newspapers and magazines were created. A number of my early editors and bosses swore that the computer and the Aldus software would never catch on with serious publications. The typewriter, the Linotype machine, the hot wax machine (for sticking down copy on layout boards), and so on were the only professional way to produce printed materials.

After college, I worked on one of the last magazines in town put together in the "traditional way," a  weekly covering the waterfront industry. I burned my wrists continually on that waxer, had to wait for the linotype guy to show up to make a one-word correction to the copy (unless I could slash together something with a judicious cutting of the exacto blade), drove flats across town to the printer (including one memorable night when I shoved a flat under the wrong delivery dock door and down an elevator shaft), and, in general, produced a magazine in the way that my grandfather, a newspaper editor during the Depression, would have recognized.

Today, of course, that's all gone. Along with many of the newspapers and tiny magazines where I wrote my earliest stories. I miss the printed pages, but I don't miss the waxer, the linotype, the typewriter, and the other slow ways of putting together newspapers, magazines, and books.

These days, one small laptop can handle all those chores and, then, with press of button, go whoosh across town to the printer. No more shoving flats under doors at midnight and losing them down the elevator shaft!
Email Post
Labels: #SFWAPro publishing Writing 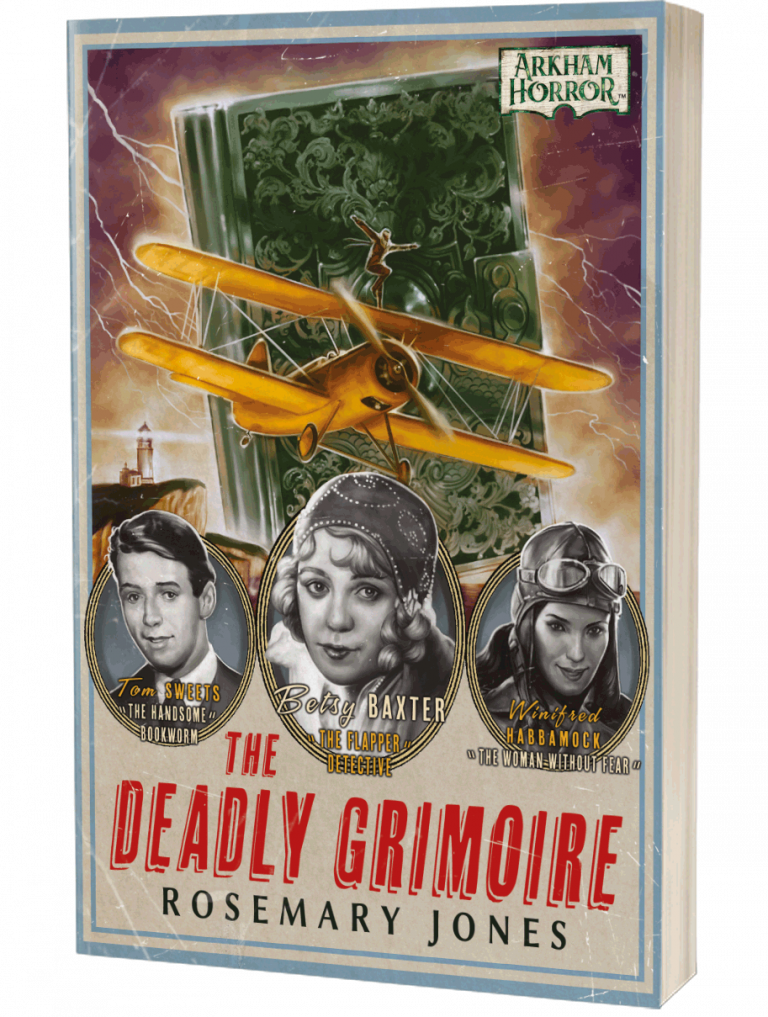