Nothing Wrong With Flying Monkeys But There's More 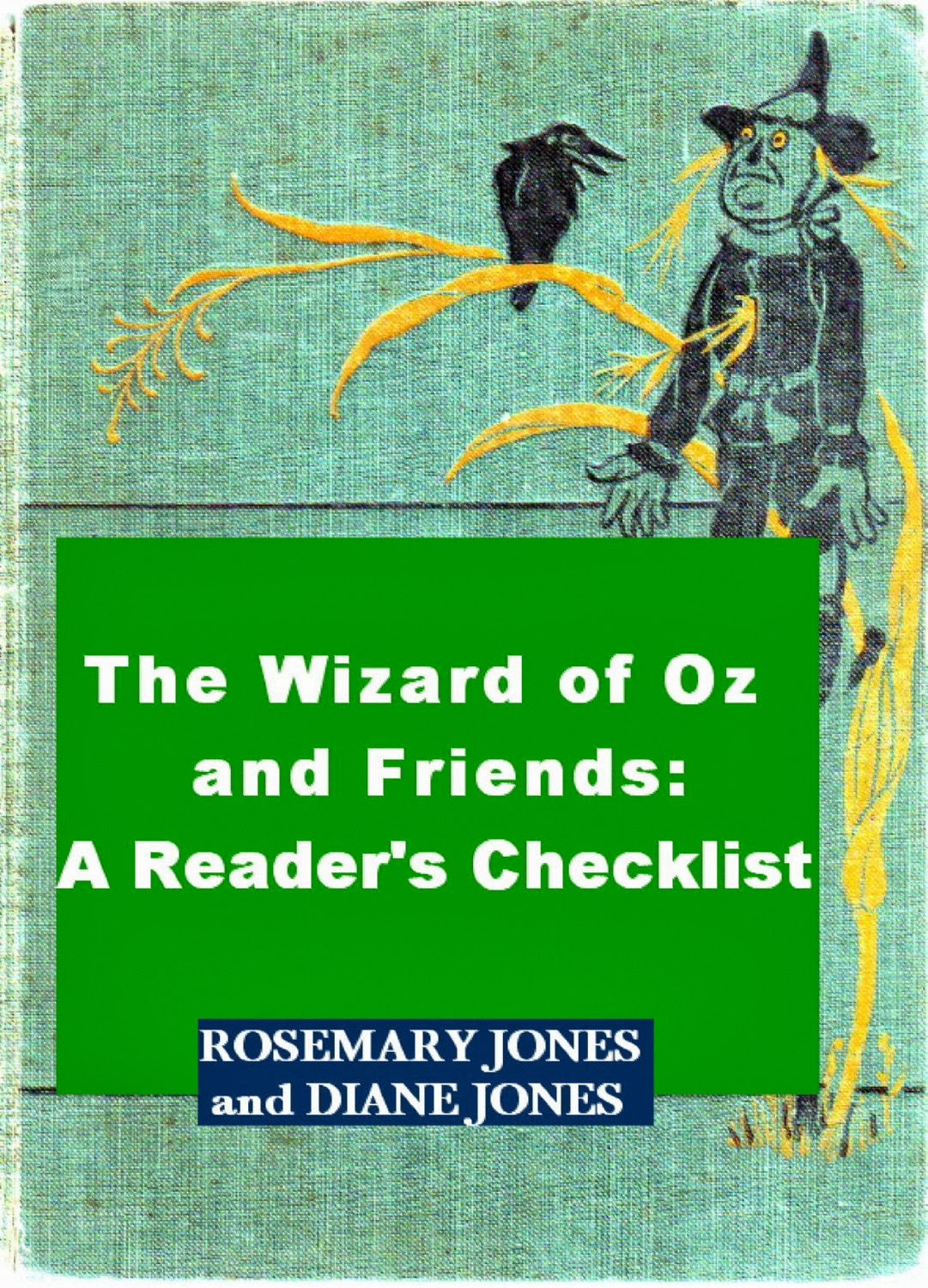 Got to admit that watching Jake 2.0 turn into a flying monkey on ONCE made my Sunday night. For those obsessed with the Oz series (this would be a large pack of my friends),  this isn't Disney's first foray into Oz.

They've been diddling about for decades with various versions, including the much underrated Return to Oz, one of the few post-1939 movies or theatrical adaptations to break out of the MGM mold and really delve into the later books of the Oz series.

Books? I always hear people say when I mention the plural.  Yes, there were 40 "official" books published in the Oz series between 1900 and 1963, all of which added significantly wonderful and delightfully weird critters to Oz and surrounding kingdoms. This was one of the longest running and highly successful fantasy series for children of all time. Long before the 1939 MGM musical, there were dozens of silent movies and stage adaptations inspired by Oz.

Lately, reinterpretations of Oz story have been dominated by the steampunk sensibilities of Wicked, which draws heavily on the green make-up worn by Margaret Hamilton in the MGM movie. But if anyone bothered to go back and read the original books, they'd find that flying monkeys and green-faced witches aren't the only interesting characters in Oz and there's a vein of fantastical gold for writers.

Personally, I'd love to see the folks in the Enchanted Forest wander into Princess Langwidere's cabinet of changing heads or match wits with Gnome King. Run into the dreadful Mombi. Or sink below a lake with Queen Coo-ee-oh.

Still, you can't go wrong with flying monkeys. Let's hope more of the avian chimps show up and inspire some readers to check out their true origins as well as all the additional creatures of Oz.

--
Wizard of Oz and Friends details the "canon" of Oz books published in the early 20th century including how to identify first editions.  It's the latest in the Reader's Checklist series for those interested in expanding their collections.
Email Post
Labels: book collecting