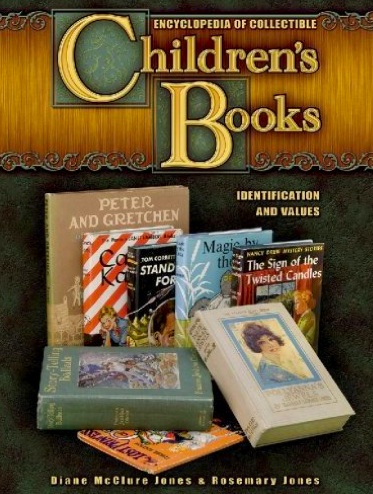 There used to be a sense in publishing that when your books made it into hardback that you'd scaled a new peak in professionalism. Also you should make more money because hardbacks cost more than softcovers! So I was  excited when my publisher decided that four earlier softcover books would be combined into an encyclopedia would be issued in hardcover.

But be careful what you wish for! The publisher closed down the division shortly after the book appeared and the Encyclopedia quickly disappeared from bookstores.  The royalties were far less than all previous softcover books, despite the higher cover price. Still, this project taught me to value back-ups. An earlier version of this article appeared on Red Room.

My first hardcover book weighed 3 lbs according to the publisher's website. All I know is that it is my first book that's actually slightly bigger than my laptop.

Things that I learned along the way of putting together a book that was the "best" of four previous books on the topic (as well as multiple changes and additions to reflect the changing market of collectible books):
So the Encyclopedia is taught me a lot about back-ups. And it does feel good to have 3 lbs of shiny nonfiction on my bookshelf.
Email Post
Labels: Writing